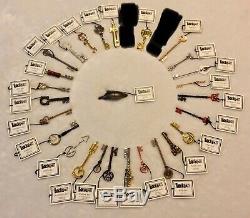 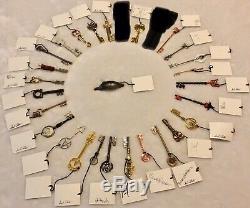 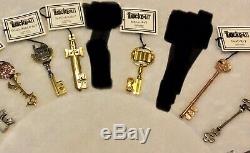 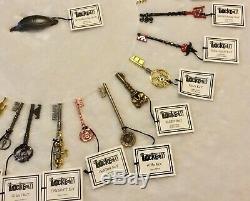 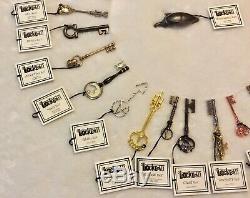 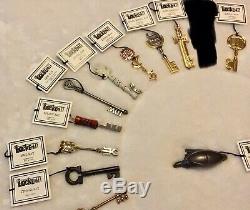 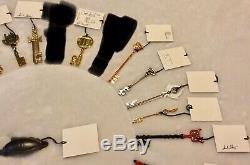 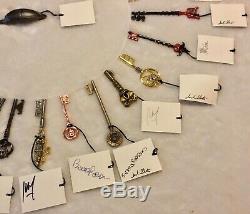 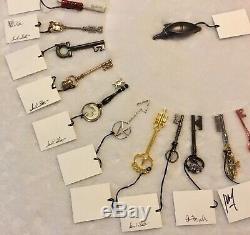 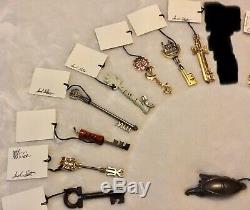 Offered here is the pictured set of 28 different keys from the Locke and Key comic series by Joe Hill, now a major Netflix streaming event. Many of these keys are long out of print and also very limited.

All come with a velvet bag and tag. Many tags are signed by sculptors, artists, and some are signed by the man himself, Joe Hill. Listing like this are hard to come by.